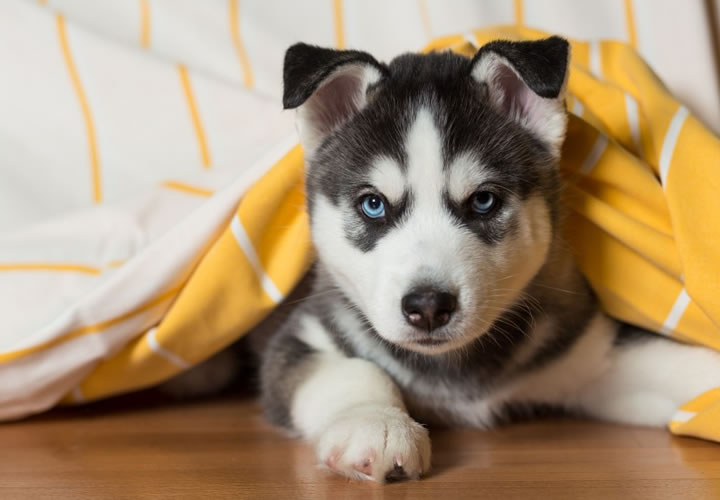 Posted at 14:51h in Food, entertainment, clothes by info_9ooeptyv

You know how the game looks basically. Even when playing with a dog, it’s not very different. Take two boxes and a piece of a treat that you will hide under one of the boxes. It is important that the dog sees the moment of “hiding” food, in order to know where to look. Lift up the box as many times as it takes the dog to realize that the idea is to reach for himself in order to reach the prize. After the first successful attempt, repeat the game ten more times to make sure it is learned. Later, you can put the treat under the other instead of the usual box. If the dog shows the old place, do not give him a reward until he finds the correct solution. Try alternating hiding. If it turns out that you both enjoy this game, why not try to rotate the boxes, just like real professionals. Sometimes the dog will use the sense of vision, sometimes its smell – it is the choice, and the more senses are involved, the better for it.